Mostaganem is a port city in the Mediterranean Sea located in north-western Algeria, 80km from Oran. The charming city is the chief town of the province of the same name. 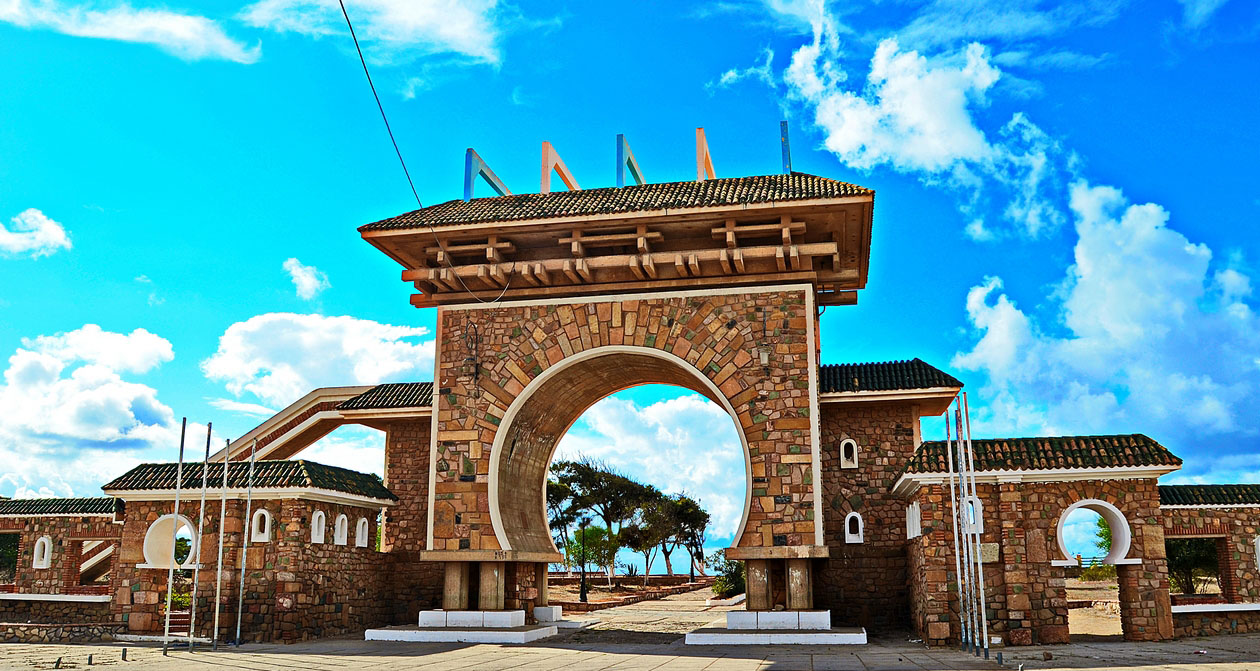 In 1511 the Spaniards imposed a treaty of capitulation to the city of Mostaganem. The population appealed for help to the Ottoman Empire which sent Admiral Barbarossa who conquered the city in 1516.

The city is divided in two by a ravine of the Ain Sefra River, with the modern city to the southwest, and the old Muslim city, Tidgit, to the northeast.

New and more modern buildings, some of colonial style, have been added to this growing city. The new highway from the capital Algiers to Oran provides easier access to Mostaganem.

The city is home to the Abdulhamid Ibn Badis University of Mostaganem which was created in 1987. The university has seven university sites spread across the city. Mostaganem has several public schools; including 59 primary schools, 25 colleges and 10 high schools. Mostaganem has a very important agricultural potential and is near the large oil and gas port of Arzew.

The city has a commercial port with a rather limited structure but has recently become an intense activity because of the decision of the Ministry of Transport to choose the port of Mostaganem among several other Algerian ports to relieve tension on the port of Algiers. A fishing port and a marina have been recently built at La Salamandre.

The city of Mostaganemen has an important tourist potential with its innumerable beaches. It has several seaside resorts, the best known are the Salamandre, Sablettes and Cap Ivi.